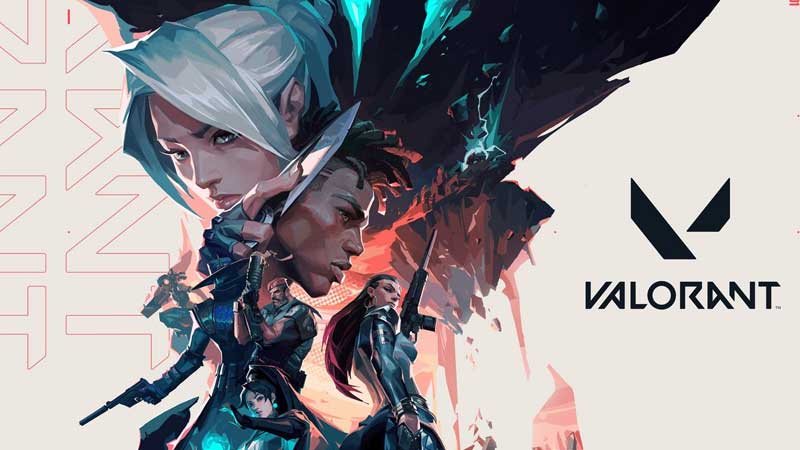 How To Move Valorant To Another Drive

Home » How To Move Valorant To Another Drive 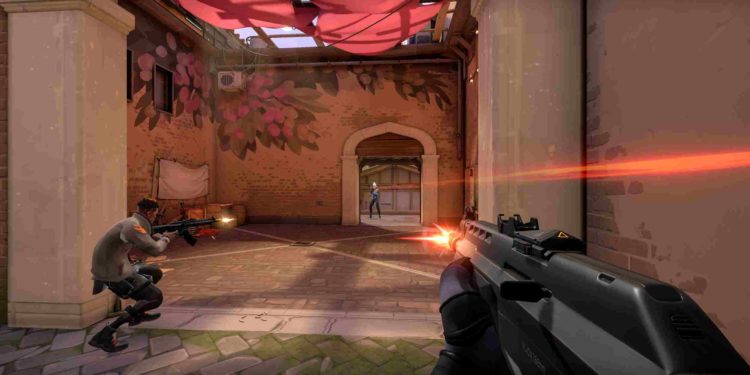 For several reasons, PC users may want to move the large files and folders to different drives or storage spaces. The same kind of situation happens at times with players who play valorant as they wonder how to shift the location of the game to a different folder and so this blog is about how you can move valorant to another drive.

Valorant is a free-to-play, multiplayer, first-person hero shooter game. It was developed and published by Riot Games, for Microsoft Windows OS. The game was released officially on 2nd June of 2020. The game offers different modes to players. These are – unrated or non-ranked, spike rush, competitive, death match, escalation, replication, and snowballs mode.

In the game, players can choose from quite a large variety of agents who are categorized into 4 roles. These roles are duelists, sentinels, initiators, and controllers. The role assigned to an agent helps to indicate what strategy a player should adapt to while playing with that agent. Duelist agents specialize in attacking and are often used as the first line of attack while entering a site. Meanwhile, sentinels are primarily the defenders of their team and specialize in locking down sites taken up by their team and protecting their teammates from the attacks of enemies. The role of initiator agents is to plan how to break through the enemy’s defensive lines and locate the enemies. Controllers, on the other hand, can slice up dangerous territories and help their team taste victory by creating coverage or by clearing out spaces using crowd control.

When it comes to weaponry, the game offers both secondary guns and primary guns. The firearms include sidearms, shotguns, submachine guns, machine guns, assault rifles (AR), and sniper rifles. The game also offers both automatic and semi-automatic guns which the players can use to take down their enemies.

How to move valorant to another drive?

There are times when a player may want to move the game to a different drive to improve the game performance and experience, or just because the drive in which the game is installed has too less space. Valorant comes with advanced graphics and it also features new updates every once in a while. Due to these, the game tends to consume quite a bit of space in the drive it is installed in.

Now ideally, a drive needs at least 20-25% of its maximum storage space to remain vacant for providing the users with the best performance. If the user fails to leave the free space, it can cause a drop in the performance of the drive, and thus the performance of Valorant can also drop significantly. For players who play the game frequently and seriously, this is a major concern and for this, they can choose to move the game file to a different drive.

There are two different processes for performing this action. Reinstalling the game in a new drive or SSD or even a new PC or, rewriting the system path within files.

1. Reinstalling the game in a new folder:

The easiest way that a player can opt for while moving Valorant to a new location is to delete the game from the first drive and then reinstall it in a new drive, in which the player desires to save the game. Now, even though this process is quite simple, it is a time-consuming one. The time required for this action depends on several factors such as internet speed, device competency, etc.

For players who want to perform the action quicker and who possess sufficient technical knowledge, the next process can be the best option.

2. Rewriting the system path within files:

This one is the more complex and difficult of the two different methods. The steps which are required for making this possible are written down below –

1. Cut the Valorant and Riot Client folders in the Riot Games folder. Then paste them into the drive in which you want to move the game.

3. Click on the Program Data folder in order to open it.

5. Here, replace the path with the new desired path. Then save this file.

6. Go to the Metadata folder, which you will find inside the Riot Games folder.

8. Within this folder, open the file titled valorant.live.product_settings.yaml Open this using notepad.

By using these steps, you can successfully rewrite the path for Valorant and move the game to a new folder. Now one hurdle that you may face during these steps is that the Program Data folder may not be visible to some of the users. In case this situation occurs, there is no need to panic. You can simply navigate to the View option of the drive. Then, just by ticking the Show Hidden Items option, you can find the Program Data folder easily.

If you still have problems on understanding it you can also watch this video, for help:-

You can also read this:-

Takeaways on “how to move valorant to another drive”

If your in-game experience is not up to the mark while playing Valorant, and if you guess the reason is hiding in your drive being completely full, then you can try the two aforementioned methods to change the location of the game and check if it troubleshoots your problem.

We understand that the option of deleting and reinstalling the game can be a tiring one, especially given the amount of time that is required for this process. For frequent players, waiting so long to be able to play the game again can be a tough situation to deal with. However, if you choose to go down the other road i.e. rewriting the file path, then one thing you must be sure of: your technical knowledge needs to be accurate for rewriting the system path within different files. If you don’t have that expertise, then sadly there is no other easy and quick option available for you. In such cases, the only thing you can do is delete and reinstall the game.

If the performance of the game still remains poor even after you moved the file to a different drive, try considering the other reasons which might be causing you the trouble, and then you can opt for troubleshooting the issue. So, this was a quick guide on How to move valorant to another drive.

Common Problem: Some users face some issues while copying data because of the Microsoft Intune, which is nothing but a part of Microsoft endpoint manager and also works as cloud-based management for devices like mobile phones, and they aim to offer the users a unified point of all the management experience. And this is where the error message “Your organization’s data cannot be pasted here” pops up on the screen.

If you’d like to store all your game files on your D drive and it’s approximately the same size as the OS drive, then it could work. If you’re filling up the mechanical (regular HD but not an SSD) HD you’ll see a slowdown even in the event that the drive is defragmented.

Games placed on SSD typically run fast as those run on conventional hard drives. … Additionally load times from the menu of a game to games themselves are much faster in the event that the game has been installed onto an SSD than when it’s placed on a hard drive.

Home » How To Move Valorant To Another Drive 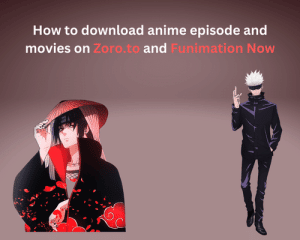 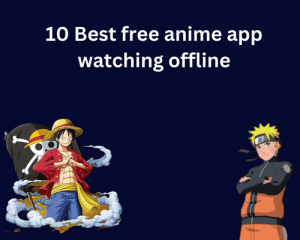 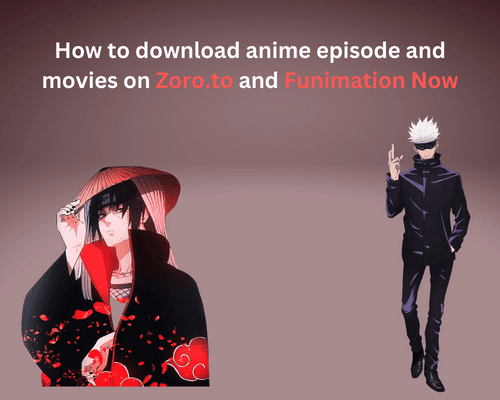 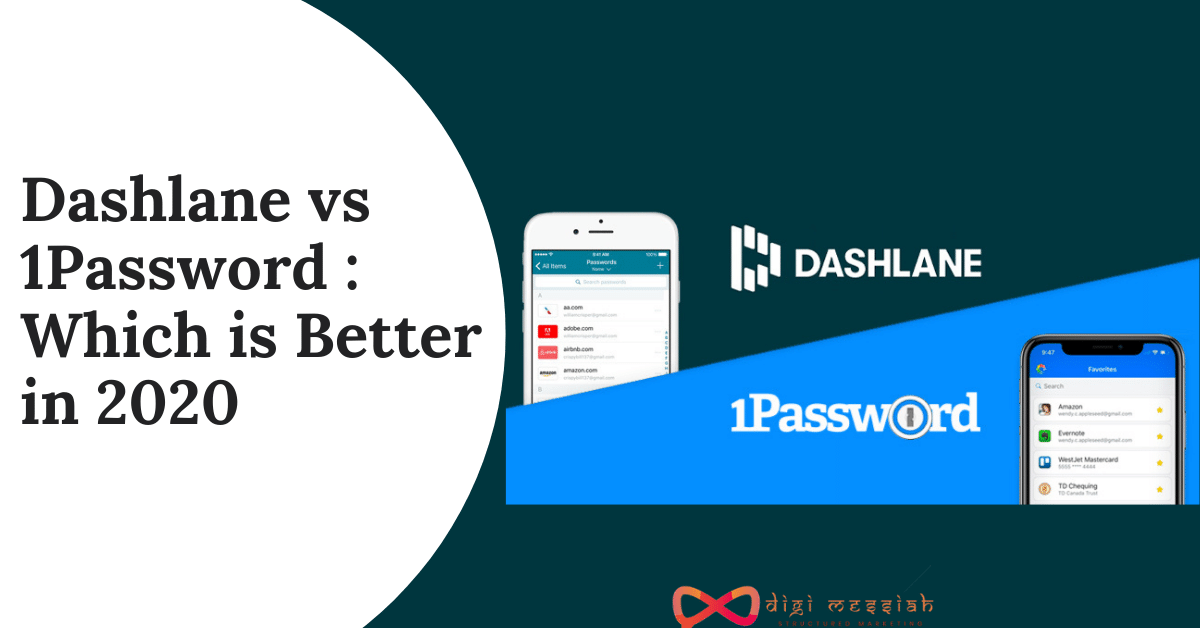 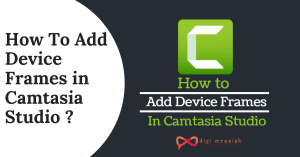