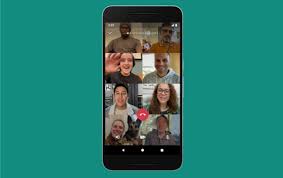 Whatsapp is known for its amazing features and especially because of its  Whatsapp group calls and video calls. Due to COVID-19, many people are carrying out their work from home and because of this the application is being used more than ever during this situation

To make  group calls or video calls to reach more people in the group, Whatsapp messenger has confirmed its user limit from 4 to 8 people that means from the next update WhatsApp will give you the access to support 8 people rather than 4 people in WhatsApp group calls in Latest Beta version of Android and IOS

For those who don’t know WhatsApp recently made its change for video call and group call to make it more convenient for users. It allows you to conduct a group call o group video call directly from the video group by tapping the video/button in the upper right corner.

In the latest post of Facebook, the social media giant and CEO of Facebook Mark Zuckerberg wrote that Due to the COVID-19 many countries have doubled their calling and due to this pandemic we are doubling group call from 4 people to 8 people to help you stay connected with your family and beloved ones

Whatsapp is offering this feature to all the beta users of Android and IOS so after updating this version if you still don’t get it then don’t worry it will be started and soon you can enjoy group calls from 4 to 8 people. 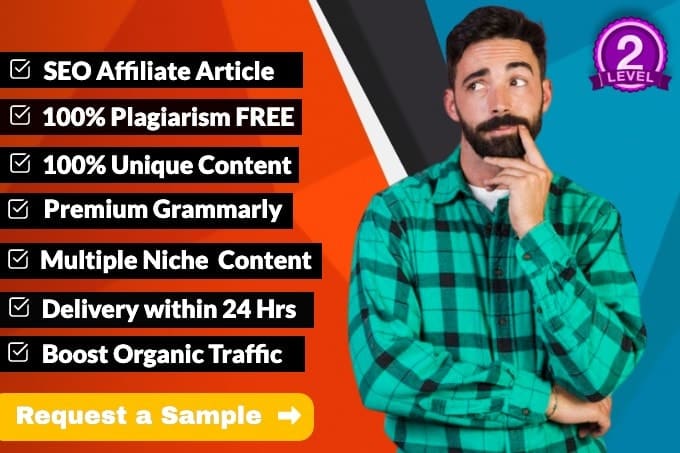