Award-winning VPN on the list; Ivacy VPN is a VPN service that is best for streaming, secure connection, and torrenting. But is it worth a use? Let us review Ivacy VPN and know the best and worst parts about it.

What is Ivacy VPN?

Ivacy VPN is one of the VPN services that gives you a secure connection to maintain your data’s privacy and security. You can stream geo-restricted content without any worry and protect your digital presence.</p.
Here is what Ivacy VPN offers –

There are some fantastic features on the list that Ivacy VPN one of the must-have VPN services. Let’s explore the features in detail and know why Ivacy VPN is the best in the industry.

Ivacy VPN provides AES-256 encryption, which ensures secure data transfer over the internet. The AES-256 encryption is industry-standard encryption that was earlier used by military intelligence and banking transactions to transmit the data securely over the internet’s wired lines. But with the increased sabotaging of internet freedom by activists, hackers, intruders, data spies, and the government, transmitting data over the web has been completely naked, especially when the whole world is going digital.

Ivacy VPN also provides other privacy methods such as the kill switch and the spilt tunneling mode for maximum privacy.

The kill switch feature suspends the internet connection when the VPN abruptly disconnected. This is important as a VPN acts as a shield between your real identity and online identity; when the protection is broken (Connection lost), the user’s real identity is exposed to the unknown world. To prevent this and give maximum privacy, the kill switch feature suspends the whole internet connection.

Here is some of the information that Ivacy VPN stores –

This information is strictly used for promotional purposes and account management. Additionally, this information is not PII, and you can be assured of this data being stored securely on the Ivacy VPN servers.

First, we have the starter guides that beautifully describe all the how-to steps visually and in detail. This section is one of the important resource materials needed to understand how the installation works in real, and users won’t have to face any difficulties. We also like this section because there are individual guides for all the types of compatible devices, along with articles on troubleshooting and help.

Just in case your queries are not answered after going through the guides and the articles, you can contact the support section by submitting a ticket or live chat with a representative to get your query solved.

If you are willing to stream popular platforms such as Netflix, Hulu, Disney+, Amazon Prime Video, and BBC iPlayer, Ivacy VPN is the best choice. It has enough speed to stream lag-free and does not get recognized by the geo-restrictors.

We wanted to test multiple servers if they allowed us to stream various platforms such as Netflix and Hulu.

Starting with the US server, we did not face any problem in connection and were easily connected. It was a smooth buffering, and we did not face much of the problem. You will initially have a waiting phase, but that is only when the server is loaded with a lot of requests.

The real test was to connect to the server in the UK and test BBC iPlayer. For those who have no idea about why it is a real test, the BBC iPlayer has some significant security level that a very few VPNs can only bypass. We connected to the server, and our first impression was exclusively buffering for the first 2 minutes. But then, the streaming was smooth, and we did not face any jitter or throttling more frequently.

The speed on Ivacy VPN is remarkable, and we were surprised to see the results after the test.

Before starting the test, our connection speed was 15Mbps. This speed will be later used as a reference to compare with the VPN speed we obtained.

To start with, we tested the UK server, and we got an average speed of 11Mbps on the server. We are happy with this speed as there is no much connection lost.

We tested servers in the USA and Asia and found an average speed of 8Mbps and 7Mbps, which are also great for browsing, streaming, and torrenting. By the way, did I mention torrenting on Ivacy VPN?

You can torrent without any worries on Ivacy VPN as it supports P2P sharing. Additionally, no logs are maintained that can identify you individually.

To make torrenting easier, there are dedicated P2P servers that can be used with OpenVPN and IKEv2 to enhance security and make torrenting possible. But is there any limit on the bandwidth? The answer is NO. Ivacy VPN provides unlimited bandwidth that allows you to torrent unlimited.

However, we do not recommend or encourage our users to torrent the copyrighted material as it is illegal and not allowed in most countries. You will land up in legal disputes.

Yes, it is an obvious and important question. Will I be able to use Ivacy VPN on my other devices and not just Android or windows pc? You can, and here is the compatible list –

Ivacy VPN supports AES-256 encryption, which is one of the most robust industry encryption standards that was earlier used by the armed forces to transmit the information safely.

It would take millions of years for a group of supercomputers to break this kind of encryption and reveal the data. Additional setting up these many supercomputers would also be costly.

To maintain user data security, Ivacy VPN also supports multiple connection protocols such as OpenVPN, IKEv2, PPTP, L2TP, and more. However, you can choose what data can be passed through the secure channel and what data can pass naked with the help of split tunneling.

Ivacy VPN does have a vast server network of 3500+ servers in 100+ locations that help you connect quickly.

When you visit the server page, you can find a ton of great information, such as the server is P2P friendly, is applicable for streaming, is secure, and many more. This information will help you choose an optimal server for you.

The servers are divided into the following regions –

You can find more servers in Europe but the other locations too provide you with faster downloading and use of multiple protocols.

We had to check the servers if they worked well with Netflix and especially the Netflix US. The reason behind choosing Netflix US is that they have a strong security layer and have many of the top VPN services.

We had to test, and we started with the server in the United States. Unfortunately, our connection failed many times, but once we were connected, we experienced smooth streaming. If you are planning to get Ivacy VPMN for streaming, it is the best choice.

There are three different plans to choose from on Ivacy VPN, these plans are tricky, and you will pay for the long term. Let me tell you why.

Also, talking about the pricing for the 1-month plan; it is a bit higher than what other VPNs with similar feature offers. No doubt, Ivacy VPN is good in multiple factors such as encryption, streaming, server network, but they could have gone a bit less. If the one-month plan works for you and you face no trouble connecting to the VPN servers, having a smooth streaming experience, and there is no much throttling, I suggest you go with the higher plans such as five years as it is much more convenient.

Two additional security add-ons are also available at the time of billing. These are port-forwarding and dedicated IP. You need to pay the extra money, and it will be added to your account.

There are seven available dedicated IP address, and here are them listed –

There is a fee, and you can buy only one dedicated IP. So, if you buy one from HK, you cannot have an additional dedicated IP in the US, UK, and others from the list at the time of billing.

Pros and Cons of Ivacy VPN Several advantages make Ivacy VPN better than the other VPNs on the list. They have split tunneling and IPv6 leak protection to give you maximum privacy on the internet.

Additionally, you can connect to the private and public wifi networks worry-free with multiple connection protocols such as OpenVPN, IKEv2, PPTP, L2TP, and a few more. These ensure your connection is more secured, and there is no chance of loose points or loopholes when it is about your data and connection security.

Moreover, we liked the feature to select the purpose of using the Ivacy VPN, which then optimizes the VPN accordingly. If you are using Ivacy VPN for streaming or torrenting purposes, you can choose the streaming option, and the VPN will optimize accordingly. In case you have chosen the P2P purpose, it will show you a list of dedicated P2P servers that can be used at their maximum potential for torrenting.

A few more noticeable features such as anonymous browsing and Identity theft protection ensure your privacy and security in the unknown world of the internet.

Ivacy VPN is one of our top recommendations on the list. It has a great set of features, unblocks most of the popular streaming sites, has dedicated P2P servers for torrenting, and a few privacy tools to ensure that your identity is safe on the internet. What we love the most about the Ivacy VPN is a new feature that we have not encountered in other VPN apps called Purpose selection. This feature helps the Ivacy VPN optimize itself based on what the user wants to do with the VPN.

Overall, it is one of the best choices, and we give it a thumbs up. 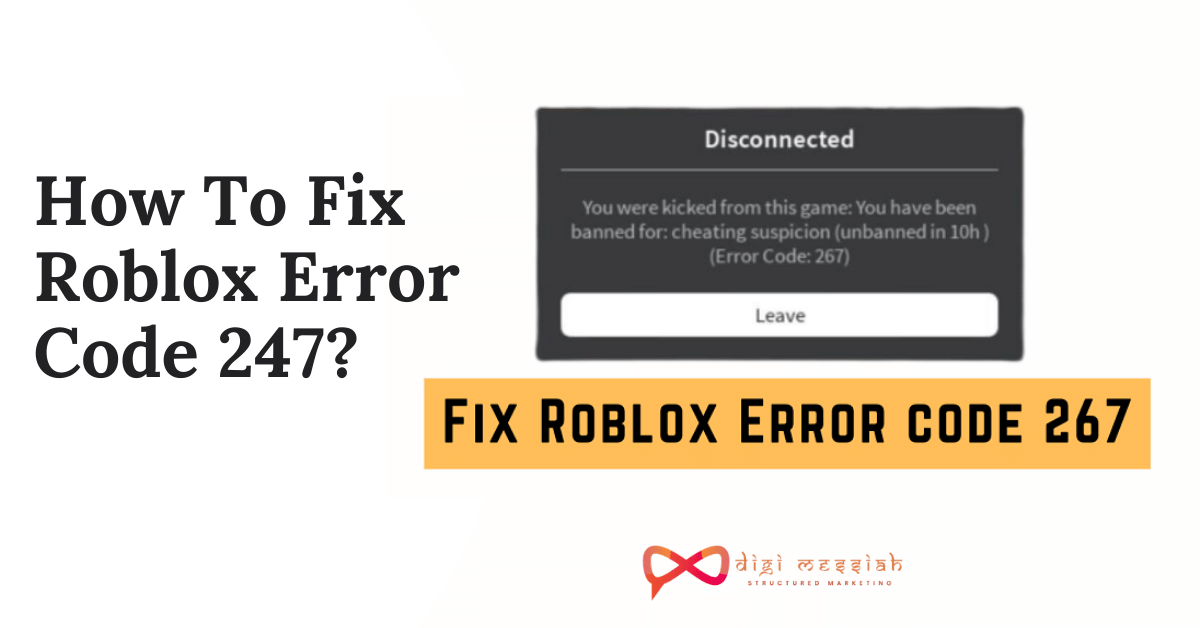 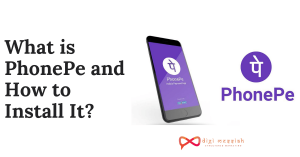