Today iPhone released its new iOS update that is iOS 14, with a ton of new features. This update is said to be the best update that Apple has provided till date. iOS 14 June 2020, this update comes up with new features like the redesigned home screen, the ability to set default email and browser apps, and much more. Interested to know List of iPhone models released till date click here 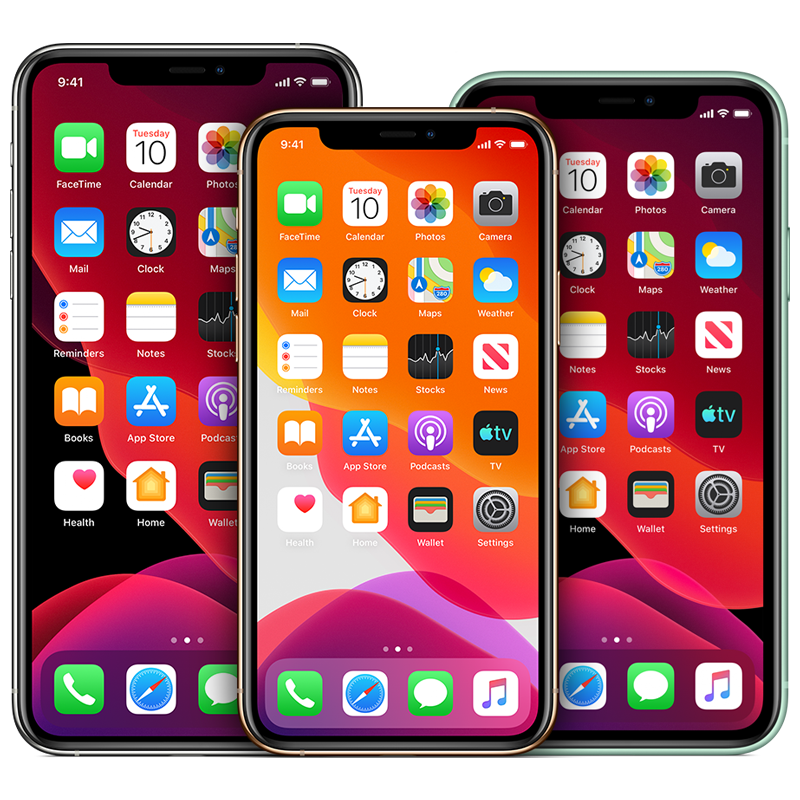 It’s good to see that Apple has given iOS 14 Support to iPhone 6s and Iphone SE. These models are currently working on the iOS 13 Version and will get the new iOS 14 Update.

iOS 14 will be available today as a developer beta and available to public beta users in July. Apple says a public release is on track for later this fall. The update includes a variety of new features, such as widget support on the home screen, new Apple Maps capabilities, picture in picture support, and much more. Check out all of the new features here.

All the major update in iOS 14 Update are as follows :

Widgets on the Home Screen

Widgets have been given a new design in order to give you more information – and now you can add them to your Home Screen. With different sizes and can be arranged accordingly. You can also add a Smart Stack of widgets intelligently curated based on the apps you use most, and the right widget will show up automatically at the right time in your day.

The new App Library organizes all your applications in most simple and easy-to-nevigate view that will make it easy for the users to find the application. Apps are sorted by category and your most used apps are always just one tap away.

Calls from your iPhone, FaceTime, and Third Party apps display in all new compact view that will not take your whole screen.

Now you can keep watching videos or continue your FaceTime call while you use another app.

Along with new age options and face coverings, choose from over 20 new hair and headwear styles to reflect your hobby, profession, and personality.

Pin up to nine of your most important conversations to the top of your conversation list, so you can easily get to them.

Also, many new features have been added to iOS 14 Update. Also updates are given to the AirPods Settings to know more click Here So if you get the iOS 14 Update on your device then update it and tell us how was it and did you like it or not. Also while update if you find it difficult to recover your data then click here How to put iPhone on Recovery Mode 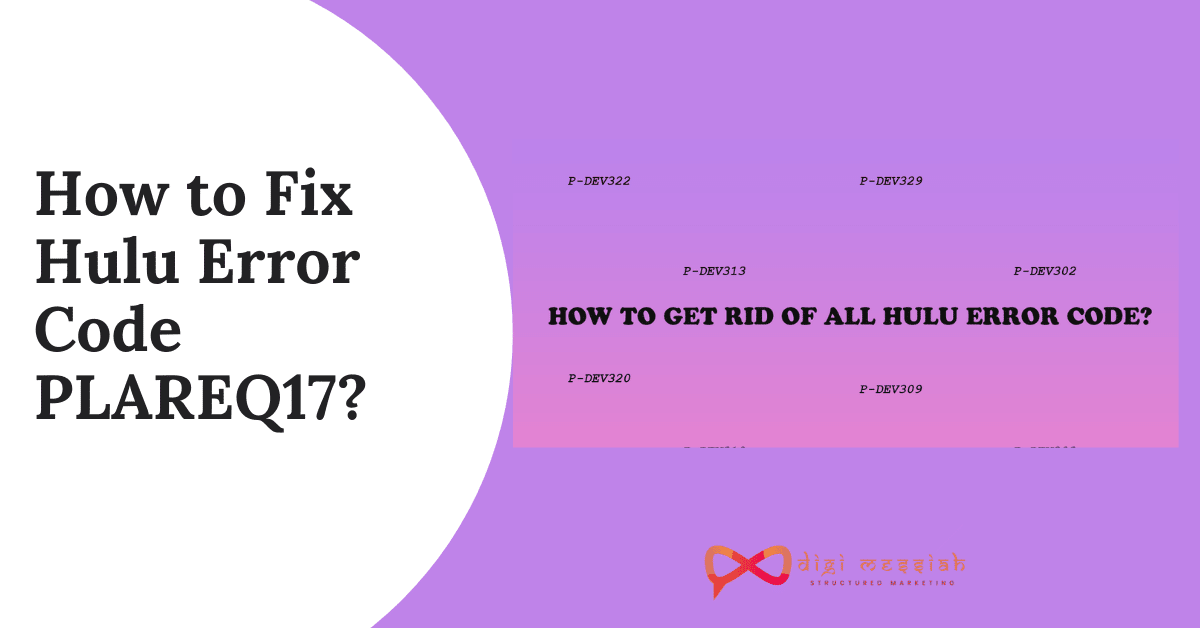